As one of nine siblings, she spoke up to stand out. She took broadcasting and communications courses in high school and college. Then went on to a very successful career behind the mic and on-camera. Eventually arriving where she was ultimately meant to be…..a voice actor. It’s where she feels most passionate and rewarded.

Bobbi will bring that same dedication and perseverance to your audio project whether it be commercial, promo, narration, radio imaging, tv affiliate, automotive or political.

She is also one half of the “Middle Class VO Podcast” with Kevin Kilpatrick, streaming weekly. 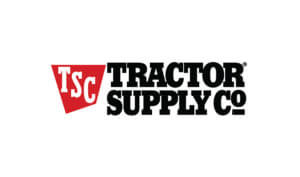 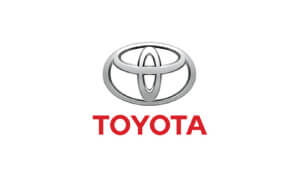 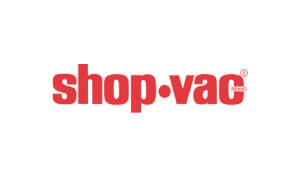 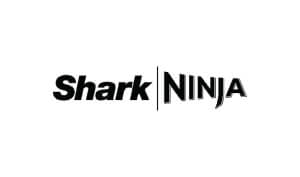 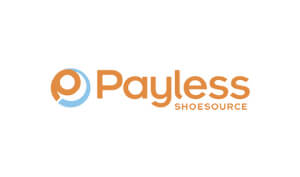 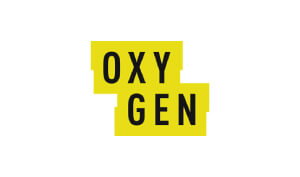 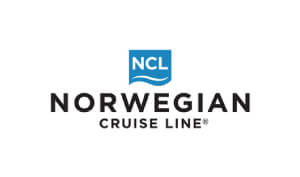 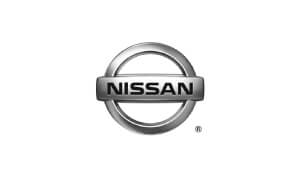 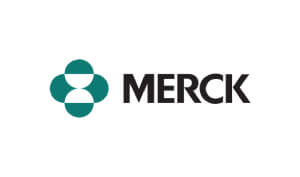 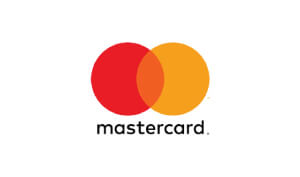 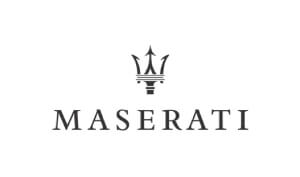 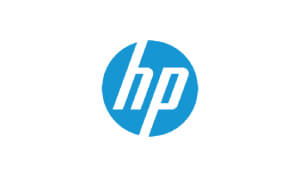 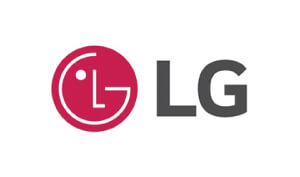 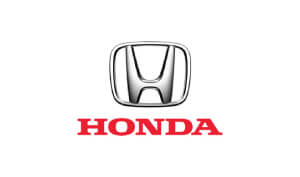 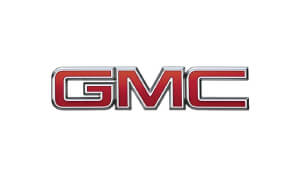 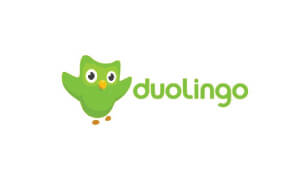 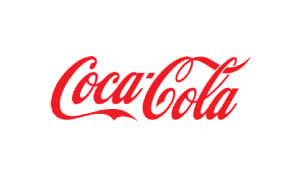 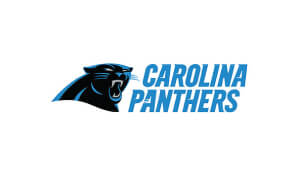 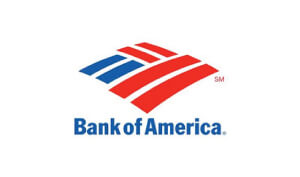 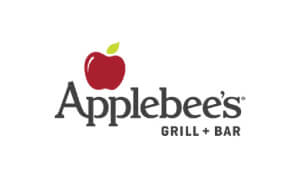 Bobbi was outstanding! She did a fantastic job under a tight deadline. She was pleasant to work with and we hope to hire her again in the future!

Bobbi did a great job on this project for us! Very professional, quick turnaround-just the sound we were looking for!

Thank you for the outstanding job you did on the narration project for General Motors! The client loved it, said it was spot on, and exactly what they were looking for!

As a talent, Bobbi is the absolute best. She understands the feel of every script, and her delivery is phenomenal! Great to deal with as well – professional and friendly.

Bobbi takes the time to understand each of our clients’ specific needs. She’s consistent with the quality she delivers and incredible turnaround time. She definitely makes our job easier!

Bobbi is a client’s dream talent. Great delivery, very directable, and extremely easy to work with.